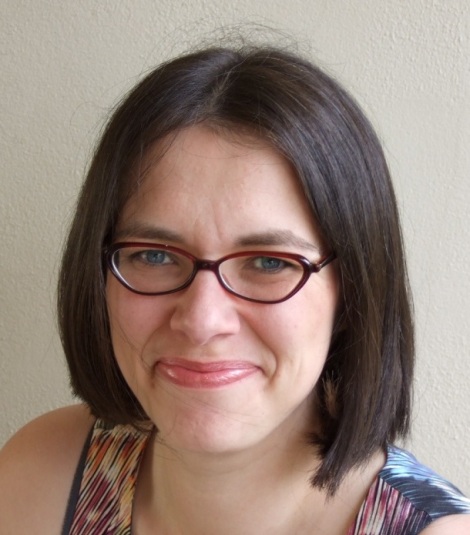 Meet Cumbrian based Rebecca Hanson, a lecturer in maths education. She is also kept busy by five children and step-children.

Where are you based currently in the NW?

I am currently based in Cockermouth in West Cumbria. Cockermouth is famous both for having been catastrophically flooded in 2009 and for having won a major award for its inspirational regeneration which included a scheme to restore its Georgian shop frontages.

What’s your background and what do you currently do professionally?

I’m a maths teacher by background and have always chosen to work in schools with challenging catchments.

What social actions are you passionate about?

I am passionate about society and giving it all the support I can. Through community planning, we are looking to create a self-generating community resilience plan in Brigham, a small village outside of Cockermouth where I am Parish Councillor. I am also secretary of my children’s Home School Association and until recently served on the Cockermouth and District and Civic Trust committee. I also campaign for good policy on education.

When did you become a fellow (roughly – years ago) and who or what motivated you to join?

I joined roughly 3 years ago. I was working towards writing a PhD in Maths education but given the political climate I decided to change direction and developed expertise for managing and participating in discussion forums for the purposes of nurturing free speech. I blog about this here (http://cyberrhetoricbyrebeccahanson.blogspot.co.uk/). Networks are crucial to developing an expertise and someone suggested the RSA.

Online discussion is a powerful tool which can help people make connections between subjects and rapidly increase their level of expertise in new areas. The RSA “21st Century Enlightment” theme resonated with me because enlightment seems to occur when more powerful systems of communication are introduced. I see many parallels between the early stages of the scientific enlightment and what’s happening now.

It’s difficult to talk about policy issues in constructive ways in discussion forums so one of my first jobs was to map out the skills a participant needs to employ if there is to be useful discussion. I’ve used these to discuss difficult subjects from UK education policy to the Middle East. There was a real breakthrough in progress around 2012 when ordinary people became able to set up their own forums easily and they were also able to contribute to discussion through multiple and mobile devices.

What social action projects are you involved in and how could other fellows get involved?

I get involved in local social action projects both as an individual, as a councillor and as an activist. I also write letters for Amnesty International. I delivered substantial projects prior to becoming a fellow. For example while running the mathematics component of a British Council aid program to support the introduction of computer technology into education in Jordan (2000-2002), I lobbied successfully for the Jordanian government to request that their next British Council aid project would be an experiment in the ICT empowered global twinning of schools. This pilot led on to the British Council’s ‘Connecting Classrooms’ initiative which twins UK schools with schools around the world.

I’m most interested in connecting with fellows who want to better understand the impact of mass online discussion on social action and with fellows who are concerned about education policy.

How have you been involved to date – locally or nationally? is there anything else you’d like to be more involved in?

As a digital champion, I advise on setting up forums and how to manage the social issues which arise in them.

Where I am is quite geographically isolated so it’s difficult getting to events in Manchester – but I went to an event in Warrington event and blogged about that.

If you woke up suddenly one morning and you could gain a new skill, what would it be?

Hairdressing – how do other people get their childrens’ hair to looks so nice?

If you could have dinner with a social change agent or social entrepreneur, living or dead, who would it be, why and what would you eat?

I would have dinner with mathematician and social change agent, Jacob Bronowski (http://en.wikipedia.org/wiki/Jacob_Bronowski) – not just to explore the profound things he said but also to explore how he put things across so well. Dinner would be his choice.